I Make No Apology 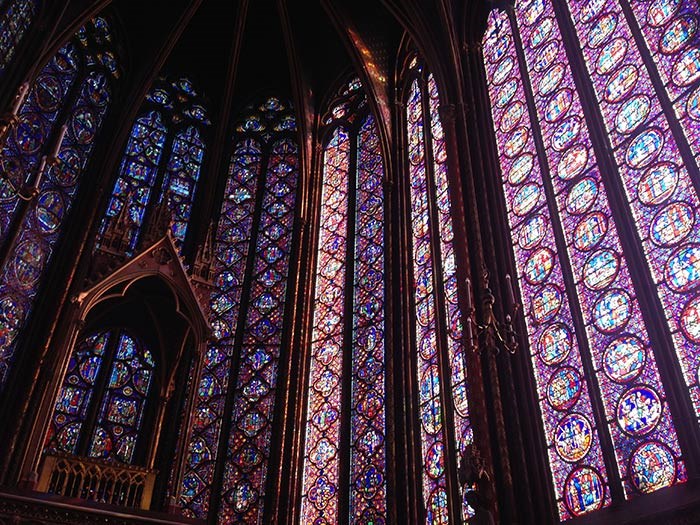 When they heard of the resurrection of the dead, some scoffed; but others said, “We will hear you again about this.” Acts 17:32 NRSV

An apology is an act of contrition; to say “I’m sorry,” for a misspoken word or hurtful deed.  This essay is not an apology; it is an apologetic.

Apologetics, in a formal sense, is a defense or argument by the accused – almost the opposite of an apology.  The word is derived from the Greek of the New Testament, apologia, as in Acts 26:2, when Paul makes his “defense” before Festus and Agrippa.  Over the course of time apologetics has come to mean a reasoned argument for the faith.

When Paul makes the case for God in Athens, in Acts 17:22-31, he is perhaps making the first apologetic discourse, attempting to sway the Greek philosophers with reason.  Such defenses of Christian faith have continued throughout history by people such as Friedrich Schleiermacher in the 18th-19th century, or Lee Strobel more recently.

There is a place for rational discourse in communicating about Christian faith.  But apologetics in its strict modern sense has certain obvious limitations.  Apologetics as the attempt to make faith reasonable is faced with what I think are insurmountable obstacles.

For instance, what is reasonable about the death of Jesus on a cross as a means to salvation from sin?  What rational argument can anyone make for the resurrection?  The belief that there is a Creator who not only set the cosmos in motion but is also intimately engaged in the life of its creatures defies logical argument.  If apologetics is the attempt to remove all doubt and leave in its place rational certainty, then it will ultimately fail.  We cannot be certain, or else there is no need for faith.  Faith “is the assurance of things hoped for, the conviction of things not seen” (Hebrews 11:1).

At some point, we who wish to make a defense of the gospel (the good news of Jesus Christ), must give up on reasoned argument and make the case for faith.
In our defense of the gospel, we who are Christian must eventually become unreasonable and make our appeal to faith.  “By grace you have been saved, through faith . . .” (Ephesians 2:8).

Back in Athens, Paul had limited success in convincing his listeners with reason (Acts 17:32).  Just a few seem to have responded.  The Bible never mentions Paul using such a rational discourse again.  “We are justified by faith . . .” (Romans 5:1), Paul writes.

The truth is that there is very little about Christian faith and practice that makes sense.  It is the weakness of the cross which is the power of God.  It is the revelation of Christ to the least of these in order to shame the wise.  It is the proclamation of good news to the poor, recovery of sight to the blind, and liberty to the oppressed.  It is the assertion that the meek will inherit the earth.  None of this is rational.  But I believe it to be true.  Without apology.

Rev. Mark Andrews is currently the superintendent of the Metro District, he will retire in July.
Follow us on Instagram