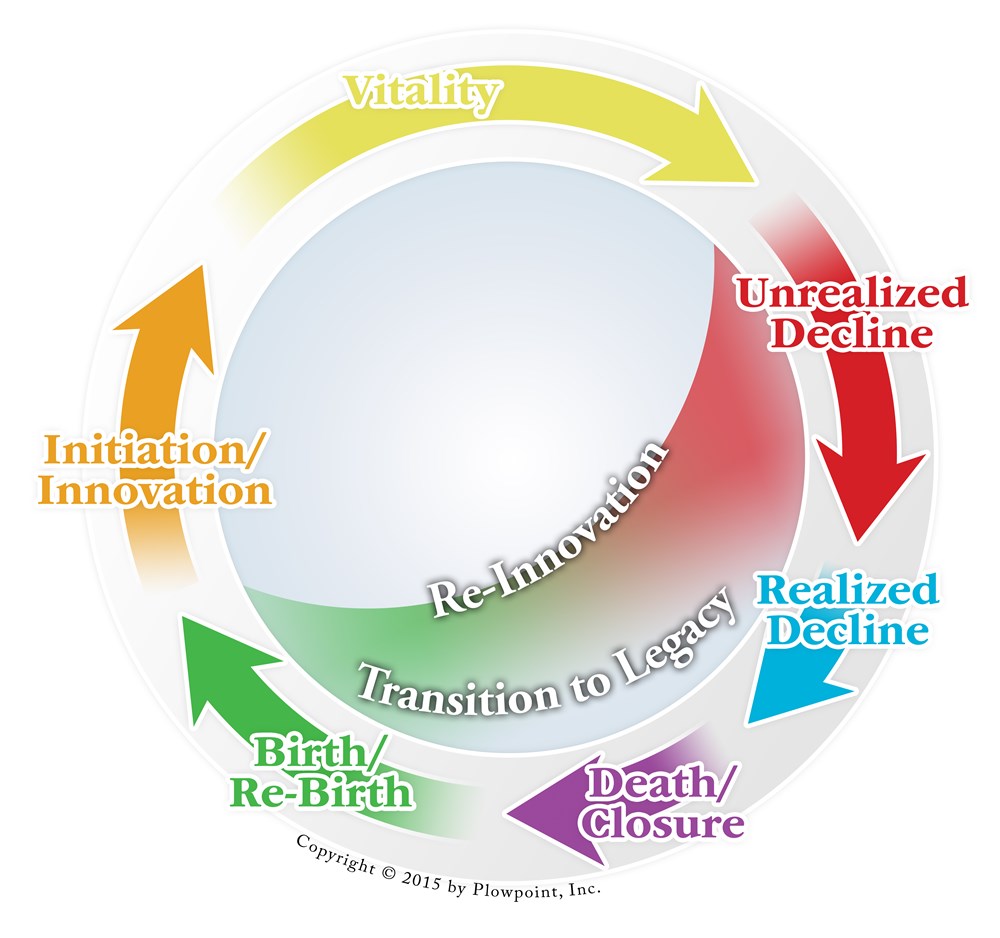 “Very truly, I tell you, unless a grain of wheat falls into the earth and dies, it remains just a single grain; but if it dies, it bears much fruit.” (John 12:24)

There are many reasons why churches die.  The first time I was a District Superintendent I was meeting with a small church that averaged eight people on a good Sunday.  I challenged them about that and asked how had they tried to reach out to their community?  What kinds of missions had they done?  How many Bible Studies had they had?  In the midst of my rambling one of the men reached out and touched my arm.  He said, “Mam, you don’t understand.  We don’t want much church.”  I replied, “Sir, you have succeeded.”  No, they weren’t much of a church and they liked it that way. How does one square that with Jesus?

It is a sad time at Annual Conference when the names of churches that have closed are read.  But the real reason for sadness is that many of those churches closed long before it was made official.  Many stopped reaching out to new people sometimes generations before their final worship service.

I am a preacher’s kid whose father served a lot of small membership churches in his forty-one years of ministry in Western North Carolina.  People often romanticize the small membership congregations as folk who treat you like family and are so loving.  That was not really my experience among many so called family churches.  Sure, they might love each other, as long as they were kinfolk, but let a stranger walk in and you quickly felt their icy indifference.   Some seemed to observe the unwritten motto, “us four and no more.”

I served a church that literally was four main families who had intermarried. The patriarch of one of the four families stood on the front porch of the church one day and announced to me he didn’t want to see their church get any bigger.  They chose to seek the comfort of being a family instead of Jesus’ and His Great Commission to make disciples of all nations.

In fairness I would be remiss if I did not also lift up those churches who die because their communities have died.  The loss of manufacturing in textiles, tobacco, and furniture making has left many of our communities bereft of people and jobs.  Churches in those communities that used to be the hub of social and religious life are now barely attended on Sunday mornings and those attendees are mostly the elderly folk who had no place else to go.  Their children and grandchildren had to move to find jobs and aren’t coming back.  Few people are moving in.  Even if they were faithful and did wonderful outreach their parish has vanished.

Then I have the inner city neighborhood  churches that are surrounded by many people of multiple ethnicities and who speak many languages.  The mostly older people remaining in those inner city churches moved out of the neighborhood when the houses they grew up in were sold after their parents died. Lots of those houses are now rented and the neighborhood has changed dramatically from when they were children. They drive back to the old neighborhood on Sunday to keep the church going so they won’t let down Mom and Dad but the deteriorating buildings are emptying their reserves.  Some secretly pray the church will just stay open long enough so their funeral can be held in their beloved sanctuary.  Telling a group of eighty year olds they ought to engage neighbors they don’t live with during the week seems rather futile.

Now that I have us all properly depressed, let me suggest that these situations could have different outcomes.  Even when I am frustrated by some churches refusing to engage their neighbors I am not anxious to see them closed and become a community’s newest empty building.  And something bothers me even more than that.  I don’t want to lose our footholds in our communities for good Wesleyan theology. Often we are the only voice for justice, grace, love, and forgiveness.   If we abandon those neighborhoods I fear we have abandoned our mission and calling.

Now this will sound counter intuitive but I think the solution is to do what Gil Rendle has said:  “help our dying churches die faster.”  We have poured an enormous amount of money trying to revive those churches who refuse to be sacrificial themselves.  Churches that have refused to love their neighbors, and who seek their own comforts, are not good stewardship investments.  Thinking that if we just send in our best and brightest young pastors those churches will have a miraculous turnaround is naïve at best and cruel at worst. Many a young pastor’s spirit has been broken on those very resistant church rocks.

And we should not fear death.  After all, are we not the people of the resurrection?  Is not every Sunday supposed to be a “little Easter?”  In our text from John’s Gospel Jesus is on his way to Jerusalem to his own death.  He had raised Lazarus from the dead.  The Pharisees feared him, saying, “Look, the world has gone after him!”  Their response to the resurrection of Lazarus was to plot to kill him, as revealed in chapter 12: 10.  They chose death but we choose life through Jesus Christ.  But Jesus was clear that without his death there would not be new life. “Very truly, I tell you, unless a grain of wheat falls into the earth and dies, it remains just a single grain; but if it dies, it bears much fruit.  Those who love their life lose it, and those who hate their life in this world will keep it for eternal life.  Whoever serves me must follow me, and where I am, there will my servant be also. Whoever serves me, the Father will honor.”

Some of our best examples of revitalized churches only became possible when the church was closed or completely taken over so that something truly new and life giving could be birthed among them.  That grain of wheat has to fall to the ground and germinate in the soil before it will sprout new life.  We keep trying to preserve dead stalks.  They turn to dust without bringing new life.  We had one of our vibrant new churches take over a failed church start.  While they did revive it, in hindsight, the lead pastor has said to me he wished they had closed it for six months before they tried to reopen it.  Its reputation in the community was tainted by a scandal in their pre-school and that was still fresh on people’s minds and hindered its rebirth.

We have a new Church Legacy Initiative team in our Conference led by Dr. Lyn Sorrells that is funded by the Duke Endowment.  He and his team help churches come to grips with their severe decline and either find a sustainable path toward revitalization or join together in choosing to close, finding area churches for the remaining members to join and be cared for; and gathering their resources which will be used to bless other churches seeking revitalization.  Some closed church buildings will be sold; some will be repurposed for their communities to use; some will become a satellite campus of a healthy church that will do new outreach ministries in those facilities.

Dr. Sorrells and his team have worked with some of my churches in my district and they have blessed those people and helped them with the kind of pastoral care we give people facing death under Hospice care.  Pastors serving churches facing this chapter in their lives can be of great comfort to help them navigate a closure that leaves a legacy of faithful service and blesses other churches.  Choosing to close before spending out the resources a church has left is taking responsibility to be good stewards of God’s gifts and people’s tithes and offerings.  The relief I have seen in the faces of elderly people to know they don’t have to continue to struggle to carry their church’s financial burdens and the costs of maintaining aging buildings has convinced me we need to help people do this earlier, not later.

The key is to address church decline in its early stages when there are still people and resources for revitalization to become a reality.  Talk with your pastor and your District Superintendent about your church and its future.  We have resources and training that can equip churches who are serious about revitalization.  Our churches are called to do more than merely survive; we are called to thrive, “to follow Jesus, make disciples, and transform the world.”

“This is my commandment, that you love one another as I have loved you.  No one has greater love than this, to lay down one’s life for one’s friends.”

Leading our dying congregations to realize that they can leave a legacy that will honor not only their labors, but the labors and sacrifices of their parents and grandparents, can bring a sense of dignity to their dying.  Rather than a sense of failure, help them see their part in a larger activity of God who is still at work redeeming the world.  Their buildings may yet bless others either through being repurposed for ministries they could never have done on their own, or through being sold and the proceeds being used to help other churches be faithful. They are laying down the life of their church for their friends and for God’s Kingdom purposes.  And those remaining members can go to other churches and be a blessing to them.  Our fruit for God’s Kingdom really isn’t summed up by our buildings but by the numbers of lives transformed through Christ because of our witness to them.

Rev. Dr. Nancy B. Rankin is the superintendent of the Northern Piedmont District.