Find the latest information for Annual Conference 2022 as we return to Lake Junaluska!
About 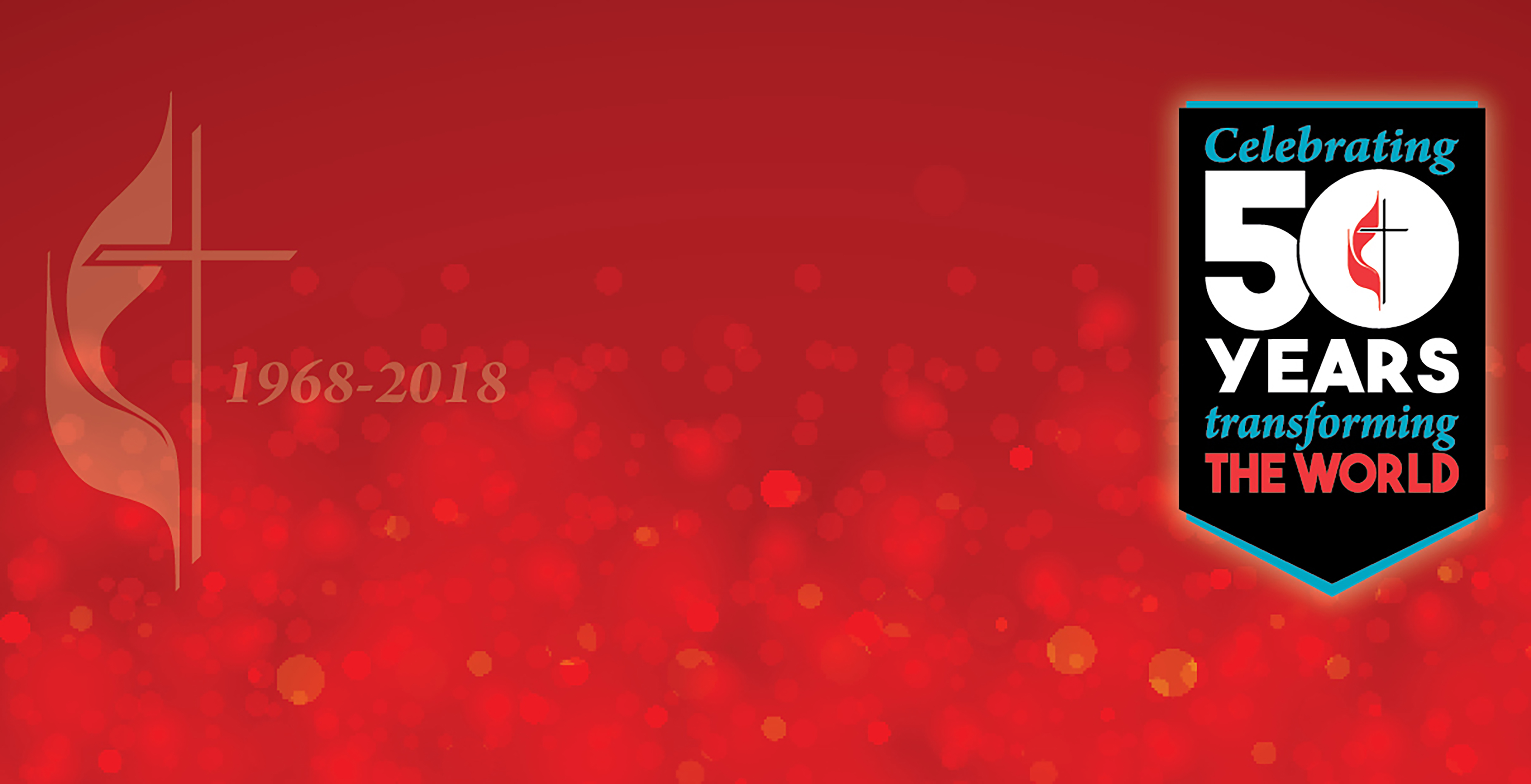 50 Years As The UMC in Western NC!

Yes, actually, The United Methodist Church is only 50 years old!

We often think of the Methodist church as being around a few centuries.  This is true!  Yet also untrue, since the “United” part of our church is having its 50th birthday in 2018.

In Dallas, Texas, on April 23, 1968, The Methodist Church and the Evangelical United Brethren merged to create a new Christian denomination, The United Methodist Church.  The union was facilitated by theological traditions steeped in the Protestant Reformation and Wesleyanism, and similar ecclesiastical structures.  On that special day fifty years ago, institutional segregation also ended with the denominational merger, as the Central (black) and Southeastern (white) Jurisdictions of The Methodist Church merged.  Since becoming the Western North Carolina Conference of The United Methodist Church in 1968, WNCC has appointed more than 125  clergypersons in cross-racial appointments, further cementing the unity to which our predecessors strove.

Today, we call ourselves United Methodists because of the foundation laid nearly three hundred years ago and the diligent and prayerful work of those people who, in the midst of the civil rights movement, believed the church itself should be one.

1 Corinthians 1:10 (CEB) Now I encourage you, brothers and sisters, in the name of our Lord Jesus Christ: Agree with each other and don’t be divided into rival groups. Instead, be restored with the same mind and the same purpose.

Interested in learning more and hearing memories of the merger within Western NC?

More, in-depth information is available at www.umc.org/umc50 and www.gcah.org as well as resources located in the WNCC archives. Interviews from our own clergy and lay members as well as other resources are available below. 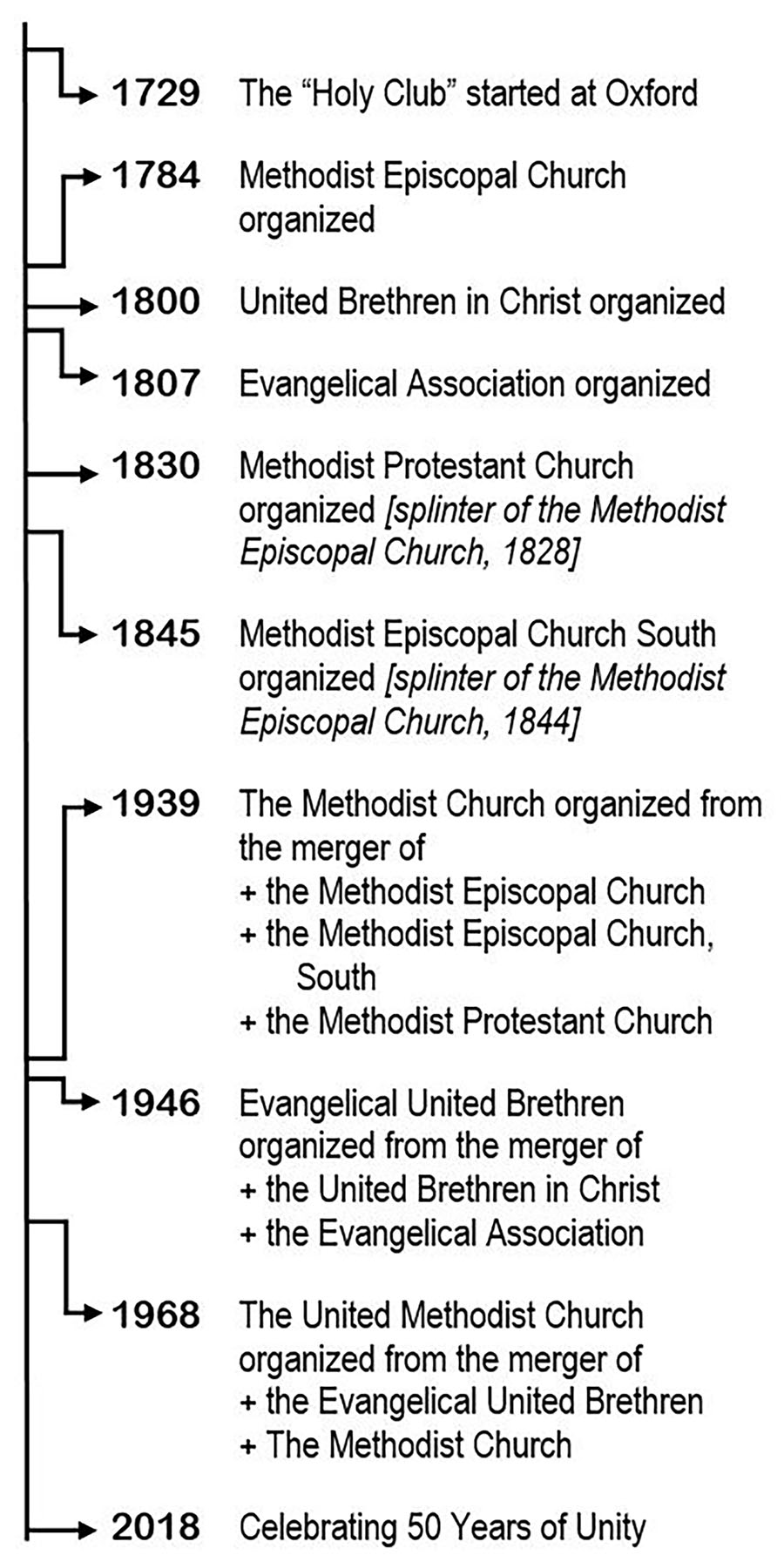 Remembering the Merger in WNC


A compilation video, as shown in the opening worship service at Annual Conference 2018.  Featuring the Rev. Drs. Brown, Dickson, Ferree, Gilland, and Powell; presented by the WNCC Commission on Archives & History and the Justice & Reconciliation Team.

A special thank you goes to Robert Ralph of Red Bicycle Photography for his great work on the interviews and videos commemorating the 50th anniversary of the merger.